I am a Conspiracy Theorist 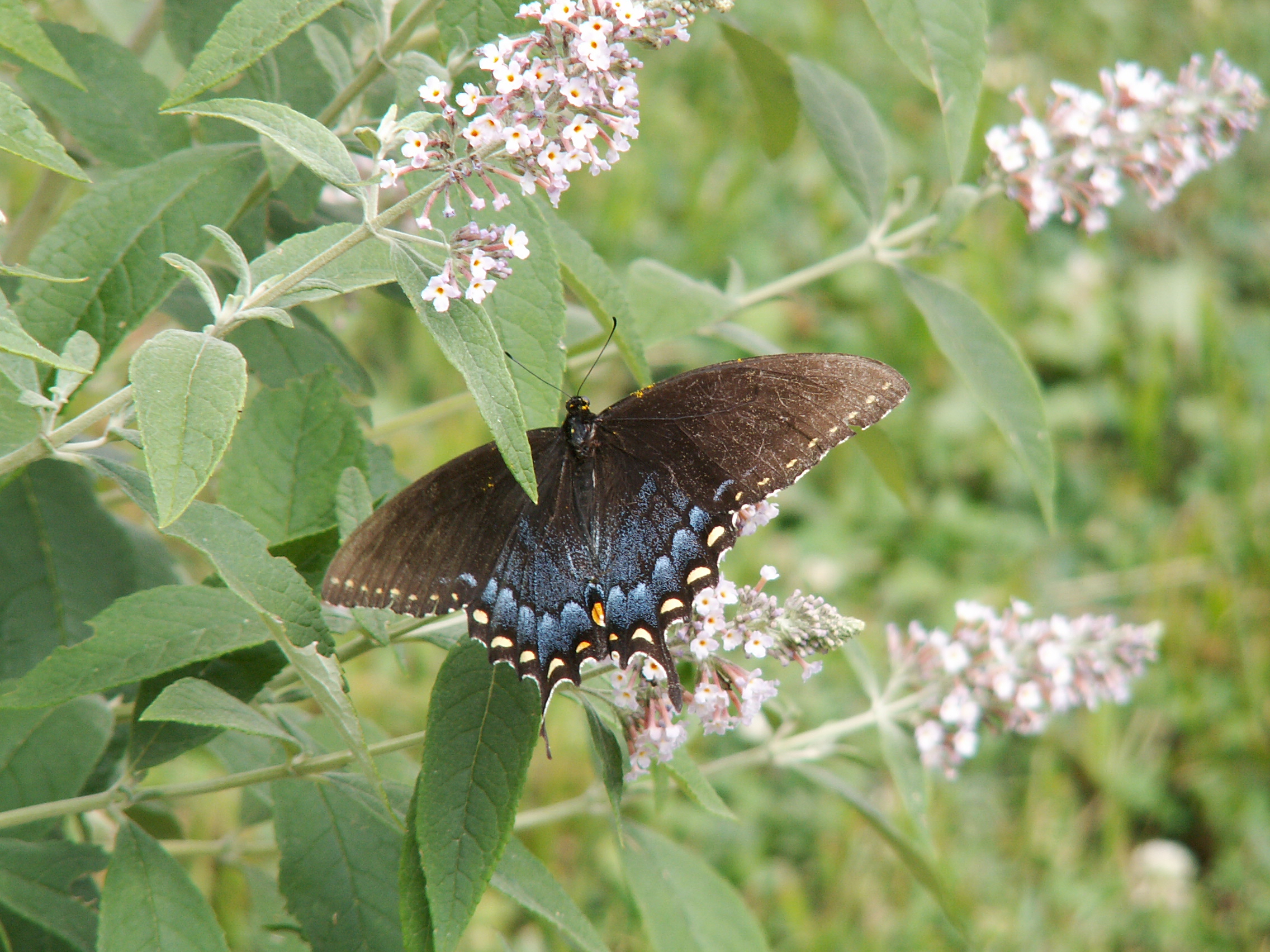 That statement / realization (I am a conspiracy theorist), pointed out by my grandson, makes me laugh. Because the connotation is of one that is loading their gun for when the government comes to take said one to a FEMA camp.  Isn’t there fear and ridicule associated with that identification?  Perhaps that is a goal?

The conspiracy theory I can be accused of is belief in a NEW AGE. In this NEW AGE, our government controllers have lost control. People, everyday people, who know in their souls the difference between right and wrong are making the decisions. The news media on TV are telling truthful, responsible, good, bad & ugly news/information.  Fear is gone.  Brotherhood prevails.

We know we are controlled by our jobs/making a living, responsibilities, heath issues, etc. I believe these controls are deliberately orchestrated to keep us under control and oil the money machine that controls the world.

Isn’t it a laugh to believe in controls of this magnitude ! I think not.

What if the news media could tell the general public what a Black Flag is and list those events. Here, I’ll give you a definition of a ‘Black Flag’: it is a staged (definition  verb 1 present a performance of a play or other show. 2 organize and participate in a public event. 3 cause something dramatic or unexpected to happen.) terror attack to – – – – –
1) Either blame some group which will invoke fear and hatred of said group; entitling and supporting a money making war.
2) Or establish control of populace to either ban guns and create martial law supported by said populace as being for their own protection. Established by fear.
3) Or distract the attention of the populace from knowing what those in control are really up to. Just keep populace distracted by said disaster and fear.
4) And the added benefit of fear of our fellow man keeps us divided.

2) Medical problems: Illness (not health) creates money. You fill in the blanks.

3) Energy: Have you heard that someone runs a motorcycle motor on water? That implies too much.

4) Chem trails, Geo-engineering weather, and planet pollution: I hear the snickers now, another chem trail goof. It, along with all terror attacks, are too dark to think anyone would deliberately do. That mentality leaves you open to acceptance of evil. Question: If Chem trails are really just con-trails—when the sky is clear and beautiful with no con-(cough, cough)-trails – that must mean no jets are flying that day?  Someone believes it is just the necessary dumping of excess fuel in the atmosphere; now that’s a responsible course of action if I ever heard one.

7) Control by AI (artificial intelligence). Now AI is not organic (in flesh & blood). WiFi is a medium for AI? Why not? Aren’t we in overload?
WiFi in home for computers and TV reception.
Cell phones
Smart meters in home
Baby monitors, security monitors, etc.
By computer games and TV shows aren’t we influenced / programmed? Desensitized? Left without unstructured time to reflect, meditate, create?

8) Controls established by religious organizations. Keeping people fearful of God (of all things!). Fearful of other people not of your religious affiliation = segregation. Taking away personal responsibility to connect self to God / Divinity/Source.

How I fight all this as a conspiracy theorist?
•Being at peace amidst chaos.
•Hold peace within (not fear). Mostly by seeing thru all evil designs.

•Offering loving prayers to those personally affected.
•Call on the strength of God / Divinity within me to be Peace on Earth.
•Direct the love and light of God / Divinity to the situations that are attempting to control humanity.
•Waking to the responsibility of me, a Divine Being, to hold light and love.
•Joining in on meditations, global and otherwise, to bring Light and Love to humanity, this planet, all beings in this space/time.
•Keeping abreast of current events to see transparently thru them.

If I keep my eyes open it creates a tear in the fabric of control and fear.

HOW GREAT ART THOU if all these controls of fear; money, AI, segregation, money, ill health, pollution, etc are needed in order to keep humanity under control and kept blind to what we can create? Aren’t we the great ones, if these controls are necessary to distracted us from our personal power of Divinity within?

I AM an elderly, female. I AM reflecting on this journey and purpose of life as a human being.
View all posts by Theresa Geise →
This entry was posted in Spirituality. Bookmark the permalink.